As we begin the first days of 2022, we highlight our most popular articles of the last week, from the tragic Pendle witch trials of 1612, to new research on hallucinogenic tea, a theory that the fabled lost city of Atlantis can really be found in Tunisia, the discovery of the earliest Denisovan fossils ever recovered, and a look at the ancient walls of Benin – four times longer than the Great Wall of China.

The Walls of Benin: Four Times Longer Than the Great Wall of China!

This is what the Walls of Benin once would have looked like in Benin, Nigeria, the capital city of the Kingdom of Benin. Source:   Nigerian Embassy

The Kingdom of Benin was an important African kingdom that flourished between the 13th and 19th centuries AD. Benin was located in the southwestern part of modern-day Nigeria, with Benin City as its capital. A litte-known accomplishment of the Kingdom of Benin is the so-called Walls of Benin, which surrounded Benin City.

Believed to be constructed in the 12 th century AD, the walls consist of an enormous moat and  rampart. According to the 1974 edition of the   Guinness Book of Records , the Walls of Benin were the “world’s largest earthworks carried out prior to the mechanical era.” Elsewhere, it is claimed that they were “four times longer than the   Great Wall of China   and consumed a hundred times more material than the Great Pyramid of Cheops.” The walls “extended for some 16,000 km [9,942 miles] in all, in a mosaic of more than 500 interconnected settlement boundaries,” and that it covered an area of 6,500 square kilometers (2,510 square miles). This grand project is thought to have taken an estimated total of 150 million hours to complete.

The Theory of the Tunisian Atlantis – Beneath the Sands of Africa! 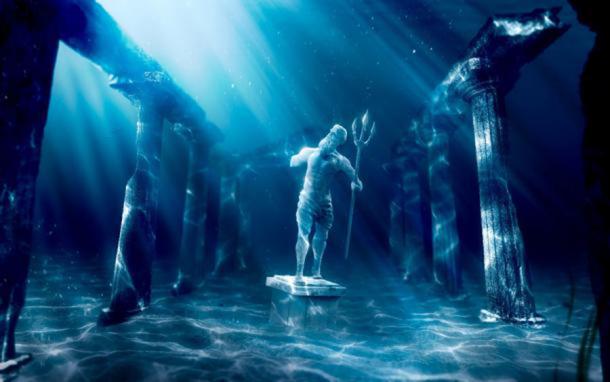 The lost civilization of Atlantis may well be the Tunisian Atlantis. And if the chott salt lake theorists are right, then Atlantis lies beneath the sands of Tunisia and not in any existing ocean depths! (  fergregory / Adobe Stock)

Ever since the age of the classical antiquity, there was a widespread myth of the fabled, sunken city of Atlantis. A true ancient metropolis that was in many ways the epitome of advanced civilization. However, the legends state that the city was lost, sunk beneath the waves of the ocean, never to be seen again. Of course, this myth remained a myth as no credible evidence has been found yet. No ruins and no exact location that could tell us that that the storied Atlantis was an actual, historic cities. And it was exactly this lack of an exact location that prevented archaeologists from pursuing the legend of Atlantis in greater detail. Still, numerous likely locations were discovered over the decades, many of them uncannily alike the descriptions of Atlantis that were penned down by the Classical Greek writer Plato. One of these locations is in modern-day Tunisia. Could a Tunisian Atlantis be the long-lost truth?

In the years prior to the outbreak of the Second World War, and even in decades that followed it, there was a great interest in a Tunisian Atlantis. Many scholars and archaeologists proposed it as the possible location of the  mythical Atlantis  . Of course, over the millennia and centuries,  Tunisia was home to some of Europe’s most advanced civilizations and cultures and was well known as a region to both the ancient Greeks and ancient Egyptians. And the Greek philosopher  Plato (420s-348/347 BC) mentioned a specific location in ancient Tunisia in his quest to solve the Atlantis mystery 2,400 years ago!

Victims of Arrogance and Cruelty: The Pendle Witch Trials of 1612 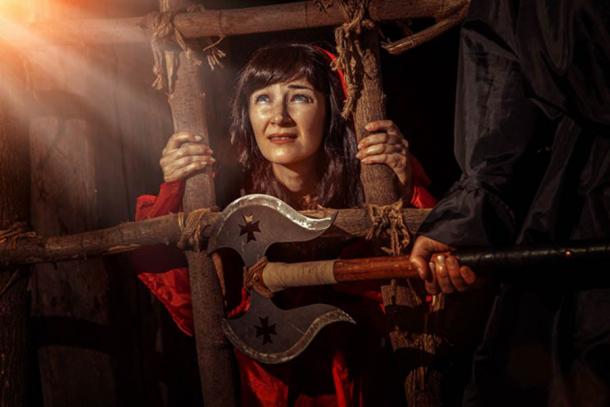 The Pendle witches were cruelly tortured and most of them were hanged for witchcraft. Source:  diter /Adobe Stock

Witch trials  are among some of the cruellest events in European history. Thousands of innocent women were murdered by people who provided fake accusations. In England, one of the most famous witch trials, the Pendle witch trials, took place in 1612, during the reign of  King James I  (b. 1566 – d. 1625). The trial is famous not only for what happened, but also because of the thorough descriptions by Thomas Potts, who documented the confessions and details of the event.

The trials took place near Pendle Hill in Lancashire. They were the result of the mysterious murders of ten people. Twelve women were accused of being a group of witches whose  magic spells  caused the deaths. Pushed by  unbearable torture  , women and men started to provide “confessions” in the Pendle witch trials. The trial’s first victim was Elizabeth Southerns, who died during torture. Almost everyone else was found guilty and executed by hanging. The only person not found guilty was nine-year-old Jennet Device.

The Blackpool Dungeon is now collecting  signatures for a petition  requesting a Monarch’s pardon for those who were hanged for Witchcraft in 1612. Robert Poole, Professor of History at the University of Central Lancashire has joined the campaign and  says, “The Lancashire witches were the victims of a gross miscarriage of justice. They were convicted of an impossible crime, by methods that amounted to persecution, on the basis of patently false evidence which they were not able to contest. It’s high time they were given a pardon.”

New Denisovan Fossils From Siberian Cave Are The Oldest Ever Found 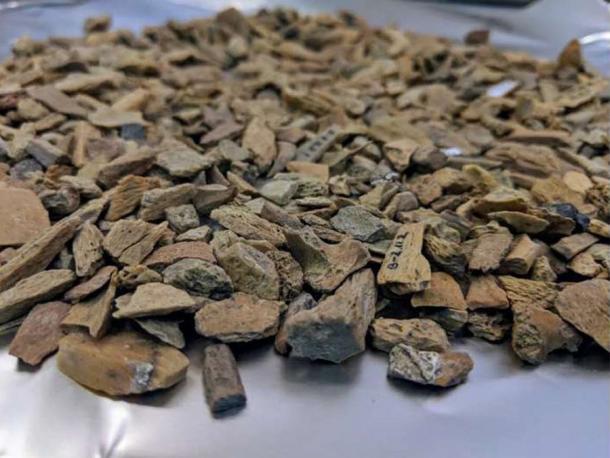 Denisovan fossils look a bit unremarkable, but these bone fragments, mostly from animals, were perfect for Zooarchaeology by Mass Spectroscopy and DNA analysis, which were used in the recent study. Source: Samantha Brown /  Nature Ecology & Evolution

Researchers from the Max Planck Society and the Universities of Vienna and Tübingen have found new fossilized human-like remains mixed in an assortment of bone samples taken from Siberia’s famed Denisova Cave. This includes three fragments that belonged to actual Denisovans, the much-speculated-about species that gave the cave its name. These bones will be added to the growing collection of Denisovan fossils connected to the most intriguing of all the extinct human species, which lived on the Earth at the same time as Neanderthals and early modern humans yet left such a light footprint as to be virtually undetectable.

Remarkably, these Denisovan fossils were recovered from a deep excavation layer that dated to 200,000 years in the past. These are the earliest Denisovan remains ever found, and they prove that Denisova Cave was occupied by archaic humans more than 150,000 years before modern humans reached the Siberian region following their migrations out of Africa. 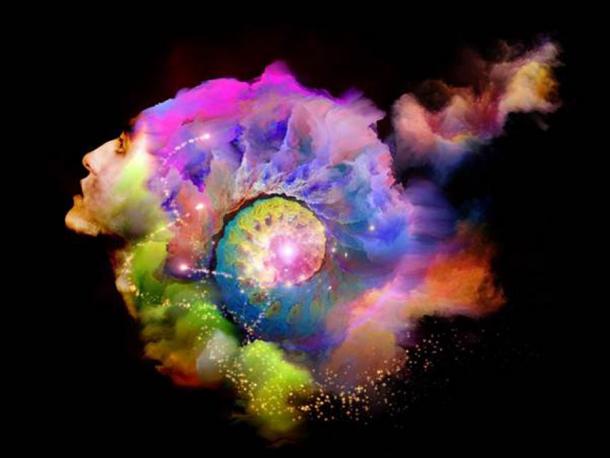 About ten years ago, interest in hallucinogenic ayahuasca tea attracted thousands of European and North American tourists to South America, all looking for a trip in the high Andes or steamy Amazon. This traditional indigenous brew is prepared with several plant types and many users have reported intense mental transformations and psychological healing in the months after consumption.

Psilocybin, better known as “magic” mushrooms, have recently been revealed as a powerful tool in the  healing of the traumatized mind. Now, ayahuasca struggles under the same pre-legalization darkness as did the  mushrooms. A new study, published in the journal  Psychopharmacology, suggests that the ritual consumption of ayahuasca tea produces only slightly stronger effects than a sugary placebo. Whether you agree with the results of this new study or not, it is revolutionary to even see such an experiment taking place under formal scientific conditions.

(Visited 11 times, 1 visits today)
Join @usnews on Telegram
KNOWLEDGE is POWER / REAL NEWS is KEY
Woke & Liberal News is Fake News
You will find it on:
CNN - CBS - MSNBC - ABC - The New York Times - The Washington Post - Facebook - Twitter and more
They ALL SUCKS and simply DO NOT tell you the truth PERIOD