Dreams and their ancient interpretations are documented in contemporary written sources such as official inscriptions, literature, even special dream books, called oneirocritics, from Mesopotamia and Egypt’s early civilizations. They demonstrate that dreams played an important role in government, religion and daily life. Despite the fact that early civilizations had a variety of ideas about what dreams were, they always seemed to place a high value on them. Dreams were regarded as an especially important gateway of receiving messages from the world of power and spirit, from the gods and other powerful beings. Dream interpretation was the responsibility of those with experience in such things in these groups such as tribal elders, matriarchs and patriarchs of the family or community, priests and shamans. Shamans were especially valued for their advice because they were able to enter the world of dreams at will through trances, encounter the souls of humans and other beings, fight, recover lost souls, heal, and bring the meaning of the dream forth to the life of the dreamers.

The Gilgamesh Dream Tablet, a 3600-year-old clay artifact originated in the area that is today Iraq ( Public Domain )

In the ancient Mesopotamian epic poem, the Epic of Gilgamesh (written c. 2100-1200 BC), the hero Gilgamesh has two dreams that foretell the arrival of his friend, Enkidu. Gilgamesh sees an axe fall from the sky in one of his dreams. He then notices people gathered around the axe in awe. Gilgamesh then throws the axe in front of his mother Ninsun and embraces the axe. Ninsun interprets the dream to mean that a powerful figure will appear soon. Gilgamesh will struggle with him and attempt to overpower him, but he will fail and they will eventually become close friends and achieve great things together. Later in the epic, Enkidu also dreams about the heroes’ encounter with the giant Humbaba. Tablet VII of the epic describes Enkidu telling Gilgamesh of a dream in which he saw the gods Anu (the Sky Father), Enlil (the god of wind, earth and storms), and Shamash (the god of truth and justice) condemn him to death. In addition, he has a dream in which he travels to the Underworld. 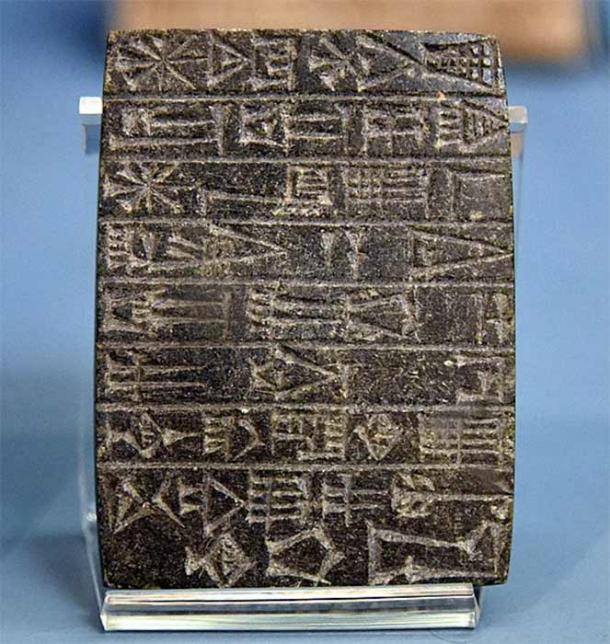 Gudea, king of the Sumerian city-state of Lagash (reigned c. 2144 – 2124 BC), recorded his own dream on a clay cylinder, which still exists to this day.

Like this Preview and want to read on? You can! JOIN US THERE  ( with easy, instant access  ) and see what you’re missing!! All Premium articles are available in full, with immediate access.

For the price of a cup of coffee, you get this and all the other great benefits at Ancient Origins Premium. And – each time you support AO Premium, you support independent thought and writing.

Martini Fisher is an Ancient Historian and author of many books, including  “Horatio’s World”  | Check out MartiniFisher.com

(Visited 6 times, 1 visits today)
Join @usnews on Telegram
KNOWLEDGE is POWER / REAL NEWS is KEY
Woke & Liberal News is Fake News
You will find it on:
CNN - CBS - MSNBC - ABC - The New York Times - The Washington Post - Facebook - Twitter and more
They ALL SUCKS and simply DO NOT tell you the truth PERIOD