SCIENCE & TECH: Adobe Brick Building Used In Peru As Early As 5,000 Years Ago


A recent study in pre-Hispanic northern Peru shows previously unacknowledged use of adobe brick building as early as 5,000 years ago. What’s more, these adobe bricks were created by annual El Niño floods.

Recently published in PNAS, the geoarchaeological research was conducted by Peruvian and American professionals based on discoveries in a remote forested region in northern Peru. The paper demonstrates that the earliest known standing adobe brick architecture in the Andes dates to around 5,100 calendar years B.P. (before present). Furthermore, the research shows how the adobe blocks were cut from compacted clay deposits created by El Niño flooding events.

Building Adobe for the Gods

Firstly, the digital design giant Adobe was named as such after the Spanish word for “mudbrick”, as used in “adobe building techniques.” This ancient building style utilizes earth and organic binding materials. Pre-Hispanic adobe bricks were generally made by mixing clay with water. For this reason, the word adobe appears so often in the Southwestern United States where the Pueblo architecture of the Ancestral Pueblo ( Anasazi) culture built elaborate adobe cliff dwellings around 1150 AD. 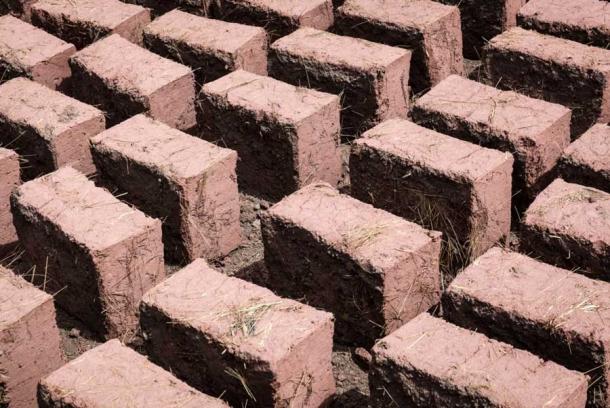 The new study was led by Ana Cecilia Mauricio from the Pontificia Universidad Católica in Peru. Among other things, the research shows that adobe architecture was applied across the pre-Colombian Andes in the building of “early sacred monumental structures” ( huacas). Here, worshiping among mazes of adobe mud bricks, some 5,000 years ago, community wide ceremonies unfolded in the shadows of the emerging ruling agricultural classes who controlled all building and religious functions. 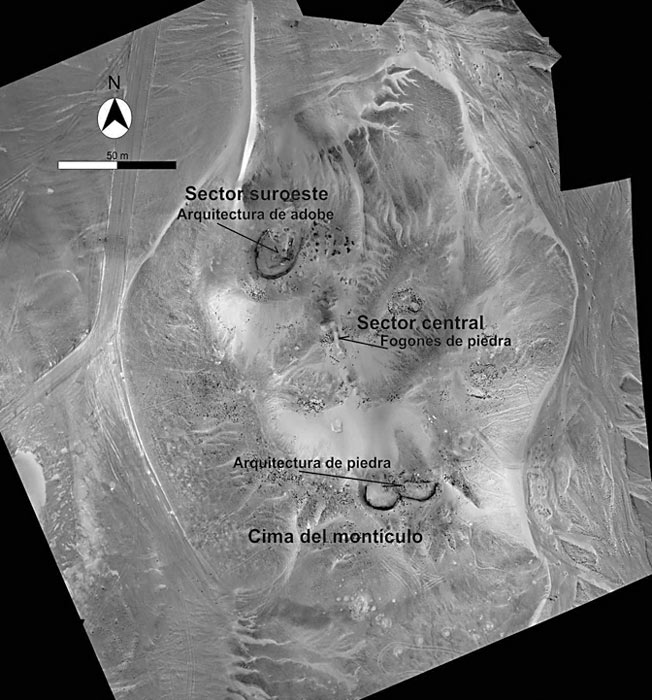 5,000 years ago, in Neolithic Scotland, huge granite blocks were shaped and assembled into chambers and tombs, where communities made offerings to their ancient gods. According to the new paper, at this time in what is today Peru, adobe bricks were used for the building of sacred pyramid structures.

The new research is based on the discovery of an early monumental adobe-built structure at Los Morteros (lower Chao Valley, north coast of Peru) that dated to 5,100 years ago. The paper says the ceremonial building shows “unique composition, internal structure, and chronology of the adobe building style that began at Los Morteros.”

The research shows that since the time of the ancient city of Chan Chan (which, according to an article in Smithsonian Mag , was the largest city in the Americas), up until the era of the Spanish colonists , casonas (meaning massive homes) “adobe has been a central component in Andean architecture.” In conclusion, the scientists suggest that adobe architecture became “a major Andean tradition after a long period of technical evolution and experimentation with both shape and composition.” 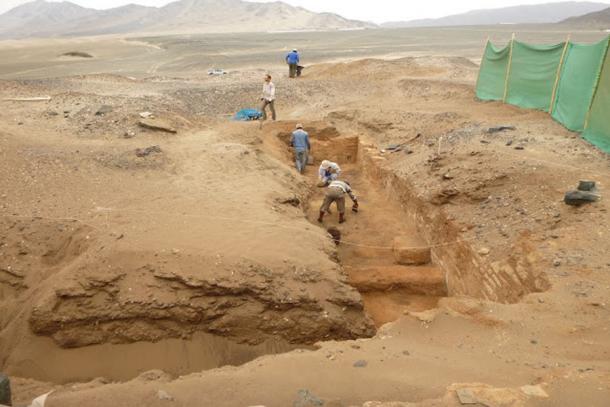 Archaeological remains appear to prove that the Chao Valley in Peru is home to the oldest adobe building and architecture in the Americas. ( Pontificia Universidad Católica del Perú )

Building from the Tears of Flood Damage

Another finding of the study is that the ancient adobe building bricks were created by El Niño rainfall. In Spanish, El Niño de Navidad means “the little Christmas boy” describing oceanic Oscillation when the warm water in the Pacific near South America is at its warmest around December, causing heavy rain and subsequent floods. The ENSO cycle includes both El Niño and La Niña (little girl) that together cause global changes in temperature and rainfall.

Ancient Peruvian cultures fishing and farming along the coastlines of the Pacific Ocean were most affected by El Niño . Now it is known that as early as 5,000 years ago, even when blighted by nature, the people set to work cutting hundreds of thousands of mud bricks from earlier flood-impacted terrain and raised sacred sites to the gods that had sent the floods in the first place.

Perhaps this is evidence of “sympathetic magic?” In this case, the adobe builders may have believed that building sacred sites with bricks from earlier flood-infected earth, might in some way defend or protect a site from future hydrological disasters.

(Visited 12 times, 1 visits today)
Join @usnews on Telegram
KNOWLEDGE is POWER / REAL NEWS is KEY
Woke & Liberal News is Fake News
You will find it on:
CNN - CBS - MSNBC - ABC - The New York Times - The Washington Post - Facebook - Twitter and more
They ALL SUCKS and simply DO NOT tell you the truth PERIOD